Costumed monsters, ghosts and witches are back, as are the abundance of haunted houses and spooky events this Halloween season.

What do you want to know

Here is a list of some of the Halloween haunts and haunted houses in the Los Angeles and Orange County area:

In Griffith Park, visitors are invited to explore the fictional town of Midnight Falls, where they will encounter the Witch of the Woods, who has cast an evil spell over the town and summoned spirits to cross. There are several haunted houses and labyrinths to discover.

The Queen Mary in Long Beach is no stranger to Halloween and haunted events. But this time, the venue will have a new leader.

NBA Hall of Famer and former Los Angeles Lakers star Shaquille O’Neal has teamed up with ABG Entertainment and Thirteenth Floor Entertainment Group to host a family Halloween event at the Queen Mary.

Shaqtoberfest features a pumpkin patch during the day and an over-the-top light show with electronic dance music at night. There will be a candy trail, a fun house and, of course, a chance to explore the Queen Mary.

The event runs on select nights from September 29 through Halloween night, October 31. Tickets start at $25 for children and general admission is $30.

If you want a more immersive and interactive spooky experience, then Delusion: Valley of Hollows in Pomona may be for you.

According to the website, visitors play the role of deprogrammers – individuals who save people from the influence of cults.

They will travel to the 1970s, where they will explore the Phillips estate and infiltrate a cult called The Hollows.

Not in haunted houses? How about trying a haunted car wash?

Tunnel of Terror OC, born out of the coronavirus pandemic, when restrictions prevented people from interacting with each other, is back.

With two locations, one in Anaheim and another in Fontana, visitors can see costumed ghosts, killer clowns, and zombies approach their vehicle while having their car washed.

Tickets start at $30. The experience runs on select dates from October 6 through October 31. 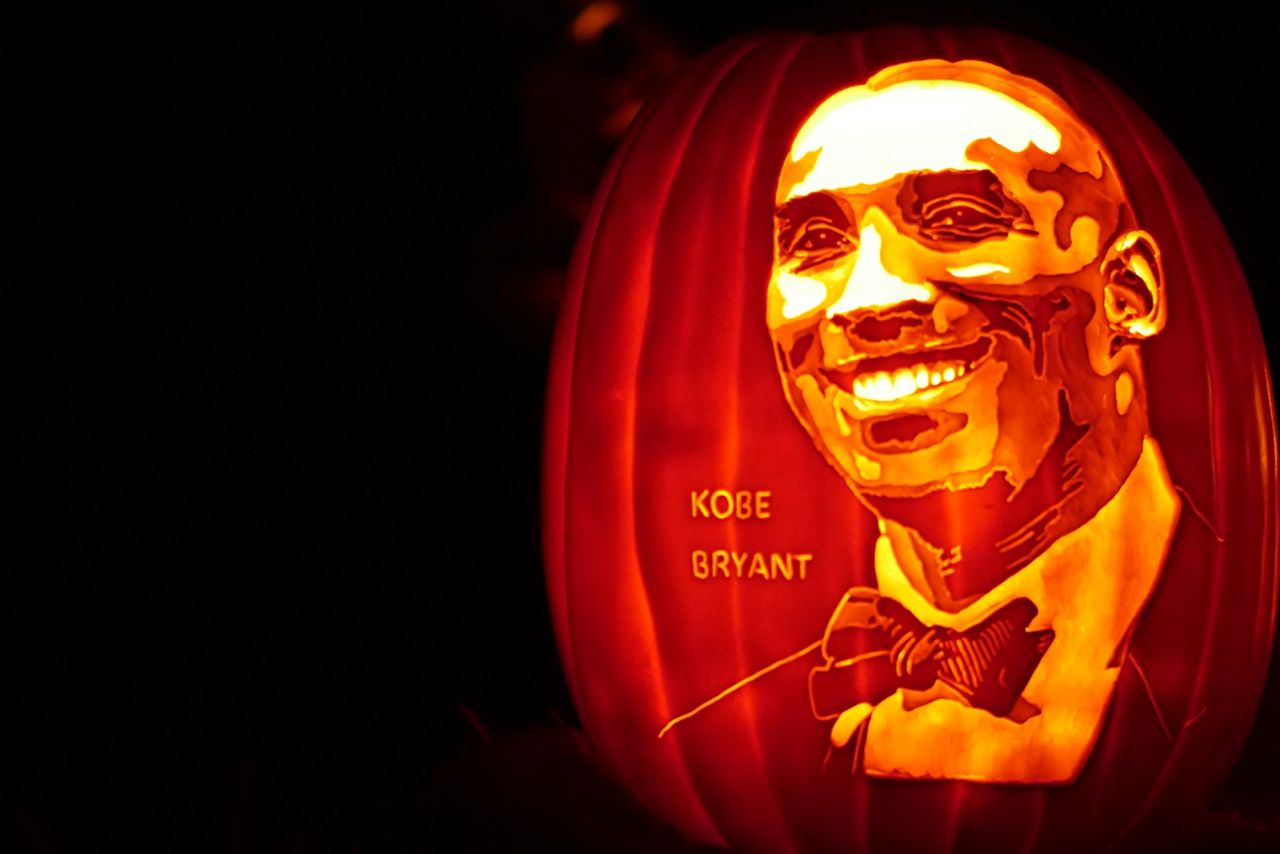 Nights Of The Jack returns for the 5th year at King Gillette Ranch in Calabasas. (Photo courtesy of Nights of the Jacks)

Thousands of visitors are expected to descend on King Gillette Ranch in Calabasas this Halloween season, where they will see a variety of hand-carved and illuminated pumpkins.

Visitors to the annual Nights Of The Jack Halloween Jack O’ Lantern family event can stroll along a path decorated with lighted pumpkins, eat at food trucks, and sip on a drink or cocktail.

The event will be open to the public for 25 dates from September 30 to October 31. Tickets start at $40. 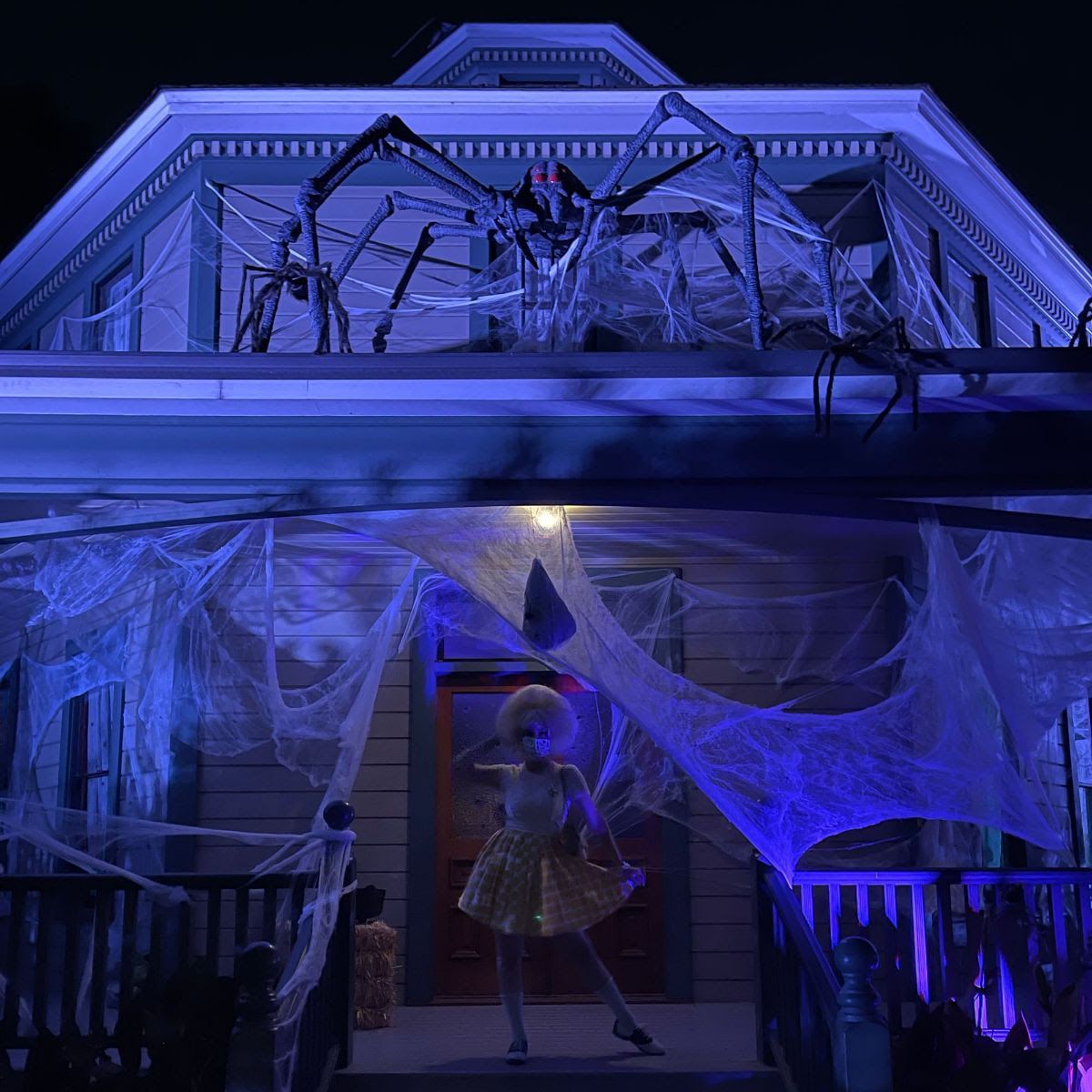 Visitors can do sleight of hand at Cemetery Lane, a collection of Victorian-era homes in Los Angeles. (Photo courtesy of Black Cat Orange/Cemetery Lane)

Located in Heritage Square in Los Angeles, visitors who want a spooky experience can tour a collection of eight Victorian-era homes.

Visitors will see several costumed monsters, grab candy, take photos, and have other experiences as they explore inside the so-called haunted houses and gated community.

Tickets start at $27. The event runs on select dates from October 19 through October 30. Entrance is at 3515 Pasadena Ave. in Los Angeles.